Failing Your Way to Success: Why You Need to Embrace Failure In Order to Succeed

Everyone wants to be successful for his or her own passionate reasons. Maybe it's to make a difference in their community or to save their families from poverty. Heck, it can be as simple as to be able to afford all the things they want. No reason is too big or too small as long as it's important for you.

But the biggest thing that stops anyone from reaching this point B is fear of failure. A few people even rank this fear higher than the fear of death. And there is a good reason for it.

Daniel Kahneman and Amos Tversky (Nobel Prize awardee) explain why we have such fear. They found out that the effect of loss is twice as great as the gain from a win. It means that the negative impact of failure is felt twice more compared to winning. That's the reason we avoid failing like the plague.

But it's essential to fail in order to succeed.

It may be because of our strict family upbringing or school conditioning fearing that "F" grade. But if you want to rise to the top, you have to forego this deeply rooted hindrance. You have to fail your way forward to succeed.

It Gets You Out of Your Comfort Zone, It's Better Than Regretting Not Trying

The world today is hyper-competitive. To be one of the best, you don't only compete with people in your domicile; you have to compete with the world.

All successful people took risks in their career. They found out what they are good at and worked on it. They operated on their strength zone while going outside of their comfort zone. Although the prospect of failure is there, if you managed to succeed, abundance is surely waiting for you.

What if you're too scared? Take note that not trying at all will haunt you for the rest of your life. It is better to try and fail rather than regret the later what-ifs.

Regardless of the outcome, the ordeal will make your innate skills stronger, and you will be ready for the next opportunity. Whatever it may be.

Failing Doesn't Mean Incompetence Forever, It Might Just be a Blessing in Disguise

Know that when you fail, it's not a cross you bear on forever. It doesn't mean that you are destined to be incompetent in all the things that you do. Thomas Edison failed 1,000 times in his journey to that one working light bulb. He viewed it as a stepping stone, not as a hopeless trial.

Your failure is just one of the many "tries" you will have. It's just a single spec in time before you reap your laurels. Just one chapter in your life if you may. That's it.

But your story doesn't end here. There is more to your life than just this failure. No one will ever predict what life will give them. This may not make sense, but future opportunities will land your way as you look for it.

And that excruciating failure will totally make sense as you connect the dots looking back. You will understand that the failure was necessary in order for you to succeed.

Failure is The Greatest Teacher 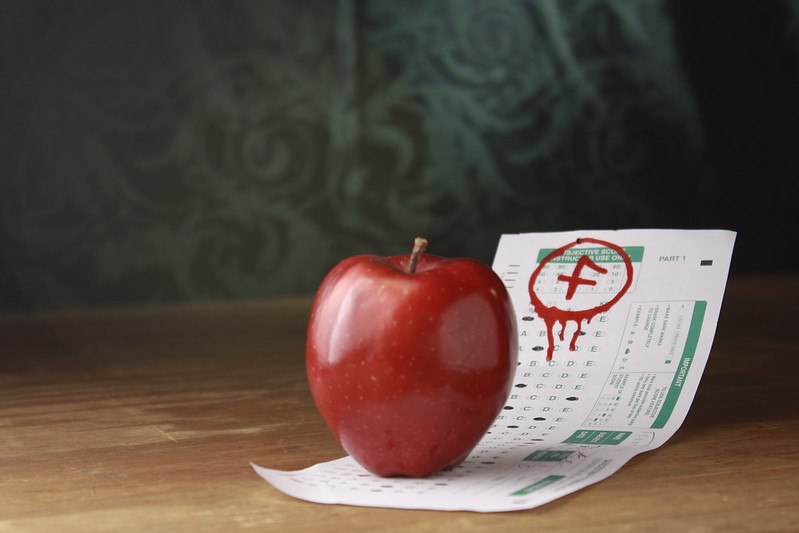 It will tell you what works or not. You will avoid your past mistakes and accept that mistakes actually happen.

And it's okay. It will teach you to be more flexible in your plans because of these uncertainties. It will ultimately lead you to success in your next big thing.

It Solidifies Your Resilience and Persistence

As you wait for everything to make sense, experiencing triumph against this fear of failure solidifies our resilience and persistence.

You will realize that not everything will go according to plan and that you are not right every time. You will feel less emotional about the outcome of your decisions. I don't mean in an apathetic way. It's just that regardless of the outcome, you are not affected much.

This lack of fear will make you strive harder and look further for future opportunities to come.

You Will Know When It's Ok to Finally Quit

When you forego the fear of failure. You can finally see where you can go in the future or where you are headed today. You can take on any opportunity that you find worth it.

And for your current endeavors, you will have the ability to step back and recognize when it's time to throw the towel and stop. You will determine now if you are quitting just because it's really hard, or you're quitting because the end result no longer appeals to you.

Life is full of second chances. If you gave your absolute all and still got no result, having lost the fear of failure allows you to look for something else.

Apply your skills to your strength zone and go beyond your comfort zone as we discussed earlier. Go on and seek the right thing for you. I hope you find what you are looking for. Good luck!

Register Here For the PayStaff Newsletter!

Get the latest updates on remote trends and news, as well as useful tips for being, hiring or retaining the best remote worker out there!

5 Amazing Lessons I Learned From Aussie Clients While Freelancing

5 Tricks Freelancers Use to Bring Back Some Creative Spark